Sponsored by Gale, a Cengage Company

In this “fall semester” episode, Dr. Martha S. Jones joins the program to discuss her book, Vanguard: How Black Women Broke Barriers, Won the Vote, and Insisted on Equality for All. Alexia Hudson-Ward, podcast host and editor in chief of Toward Inclusive Excellence, chats with Martha about the banning of Vanguard in Lafayette, Louisiana, and, in response, the support she received from colleagues, fellow authors, and the American Library Association. Martha details how the ordeal revealed to her the prevalence of banned publications and strengthened her resolve for allyship between librarians, curators, archivists, and educators in the battle for Civil Rights and democratized access to knowledge. The conversation also includes Martha’s goals for Vanguard and overall research on how Black Americans shape American democracy. Last, Martha digs into the historian’s role of pulling apart established myths of the past—like the long-held narrative that the campaign for women’s suffrage began in Seneca Falls, NY and ended with the 19th amendment in 1920.

There are other folks that say to you, ‘banned books are just an ordinary part of the political landscape in this country,’ and that is another kind of shocking revelation, that people who are in the business say, ‘this is unfortunate, but it’s not unique.’

Professor Martha S. Jones is the Society of Black Alumni Presidential Professor, Professor of History, and a Professor at the SNF Agora Institute at The Johns Hopkins University. She is a legal and cultural historian whose work examines how black Americans have shaped the story of American democracy.

Professor Jones is the author of Vanguard: How Black Women Broke Barriers, Won the Vote, and Insisted on Equality for All (2020), selected as one of Time’s 100 must-read books for 2020.  Her 2018 book, Birthright Citizens: A History of Race and Rights in Antebellum America (2018), was winner of the Organization of American Historians Liberty Legacy Award (best book in civil rights history), the American Historical Association Littleton-Griswold Prize (best book in American legal history), the American Society for Legal History John Phillip Reid book award (best book in Anglo-American legal history) and the Baltimore City Historical Society Scholars honor for 2020. Professor Jones is also author of All Bound Up Together: The Woman Question in African American Public Culture 1830-1900 (2007) and a coeditor of Toward an Intellectual History of Black Women (University of North Carolina Press (2015), together with many articles and essay.

Professor Jones is a public historian, writing for broader audiences at the New York Times, Washington Post, the Atlantic, USA Today, Public Books, Talking Points Memo, Politico, the Chronicle of Higher Education, and Time. She is an exhibition curator for “Reframing the Color Line” and “Proclaiming Emancipation” at the William L. Clements Library, and an expert consultant for museum, film and video productions with the Smithsonian’s National Portrait Gallery, the Charles Wright Museum of African American History, PBS American Experience, the Southern Poverty Law Center, Netflix, and Arte (France.)

Professor Jones holds a Ph.D. in history from Columbia University and a J.D. from the CUNY School of Law which bestowed upon her the degree of Doctor of Laws honoris causa in 2019. Prior to her academic career, she was a public interest litigator in New York City, recognized for her work a Charles H. Revson Fellow on the Future of the City of New York at Columbia University.

Professor Jones is an immediate past co-president of the Berkshire Conference of Women Historians, and today serves on the boards of the Society of American Historians, the National Women’s History Museum, the US Capitol Historical Society, the Johns Hopkins University Press, the Journal of African American History and Slavery & Abolition.

Learn more about Toward Inclusive Excellence:

The ongoing TIE Podcast series will feature provocative, in-depth conversations with important figures in the higher education community to help administrators and academic leaders understand racism from new perspectives and to promote racial justice on their campuses.

Check out the Toward Inclusive Excellence blog, which covers issues related to racial and social justice and provides actionable resources for those in higher education and beyond.

A word from our sponsor, Gale, a Cengage Company:

Meeting the needs of diverse learners has always been a priority for Gale, part of Cengage Group. Gale’s publishing strategy is focused on providing historical and current perspectives that deepen our collective understanding of social justice issues to shape a better future. 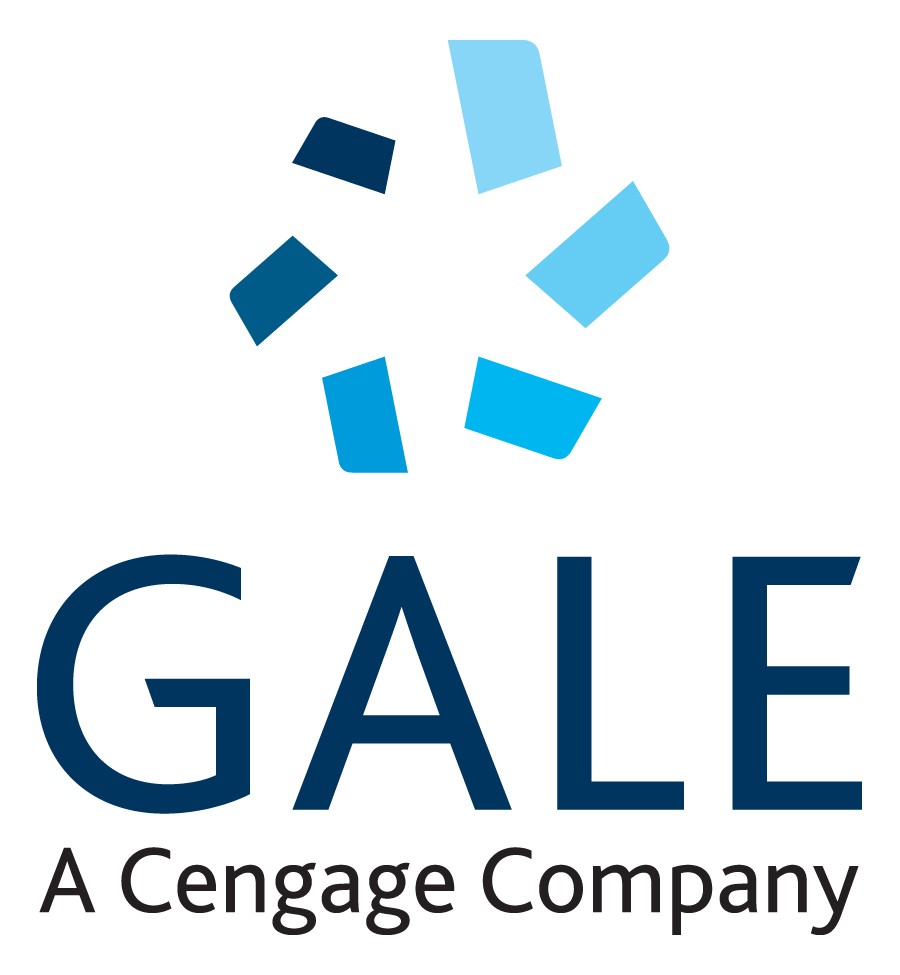