Paula Krebs, Executive Director of MLA, doesn’t want the MLA Handbook “to be simply a reference work that sits on the shelf.” Instead, the latest edition has roughly 300 more pages than the previous, revealing the fluid, human mechanics behind our authoritative sources. In fact, Paula explains that many of these additions—visuals aids, online citation guides, inclusive language instruction—were made in response to user feedback. “People feel like they own this product … They want it to work for their students and themselves, and they want it to be a live object.”

In this first episode, Paula reveals how MLA listens and communicates with faculty, students, and its own committees, executive councils, and governance groups on editorial decisions. Paula also discusses why MLA wants its handbook to act not as a citation generator, but as a valuable aid for scholars on their academic journey. “We want it to be a tool for them to engage in scholarly conversation, and to understand how to credit the rest of that conversation.”

Enjoy the episode? Check out the rest of the series: 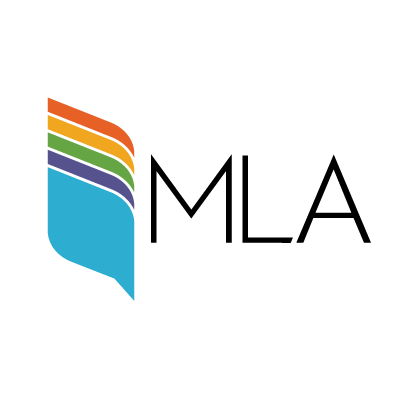