Looking at Canadian Community Development: The Push and Pull

Sponsored by University of Ottawa Press

One assumption about community work is that state actors function as the rigid, weighty authority compared to local powers’ more flexible, adaptable direction. However, like most things in life, the dynamic is much more nuanced than that.

Sarah Todd of Carleton University explains how local level authorities can be just as rigid as those on the state level. Some local communities have even called upon the state to enact changes that smaller jurisdictions couldn’t provide. “It’s a bit like dance … the state is the one that sets the music and is the lead and the community is trying to adapt and play around that, but sometimes the community also needs a bit of support and guidance. That push-pull has really different impacts depending on the context.”

In this third episode, Todd discusses the process of compiling, curating, and reviewing her exhaustive collection, Canadian Perspectives on Community Development. By pulling together studies from all over Canada, she and her co-editor Sébastien Savard were determined to present perspectives that both supported and opposed one another. “We were trying to take a real intersectional approach, to both geography, language, and identity, and to create as much theoretical diversity and as much interdisciplinary conversation as we could. Then the challenge was, we had all this, how to line it up against and put pieces in conversation with each other.” 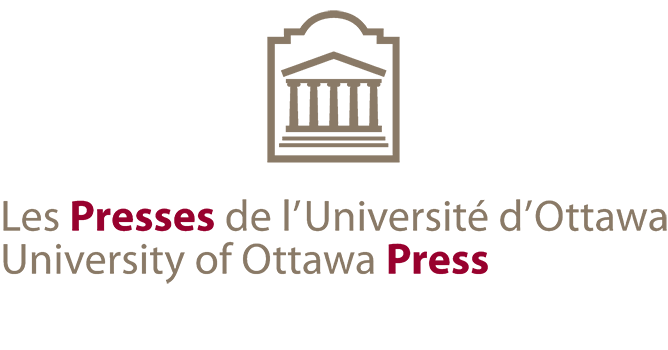