Following the success of TIE‘s first “List of DEIA Resources for Higher Education,” we have compiled our second list in what we plan to be a series of quarterly resource lists moving forward. We hope you find much to ponder in the books and essays outlined here. As always, we owe many thanks to our contributors for these recommendations.

A Primer on Critical Race Theory

Exploring the Nuances of Race and Racism

TIE owes many thanks to the following Choice reviewers and their colleagues who specialize in this field and who graciously contributed recommendations to the list above: 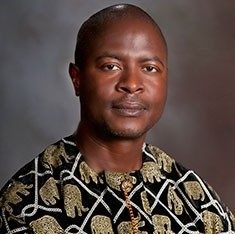 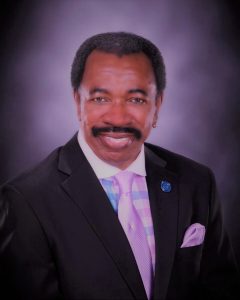 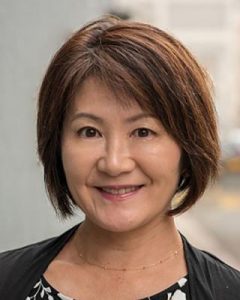 Associate Dean of University Libraries for Collections and Content, University of Washington 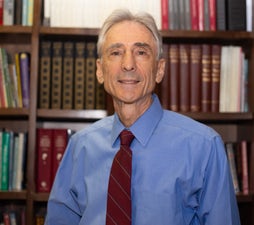